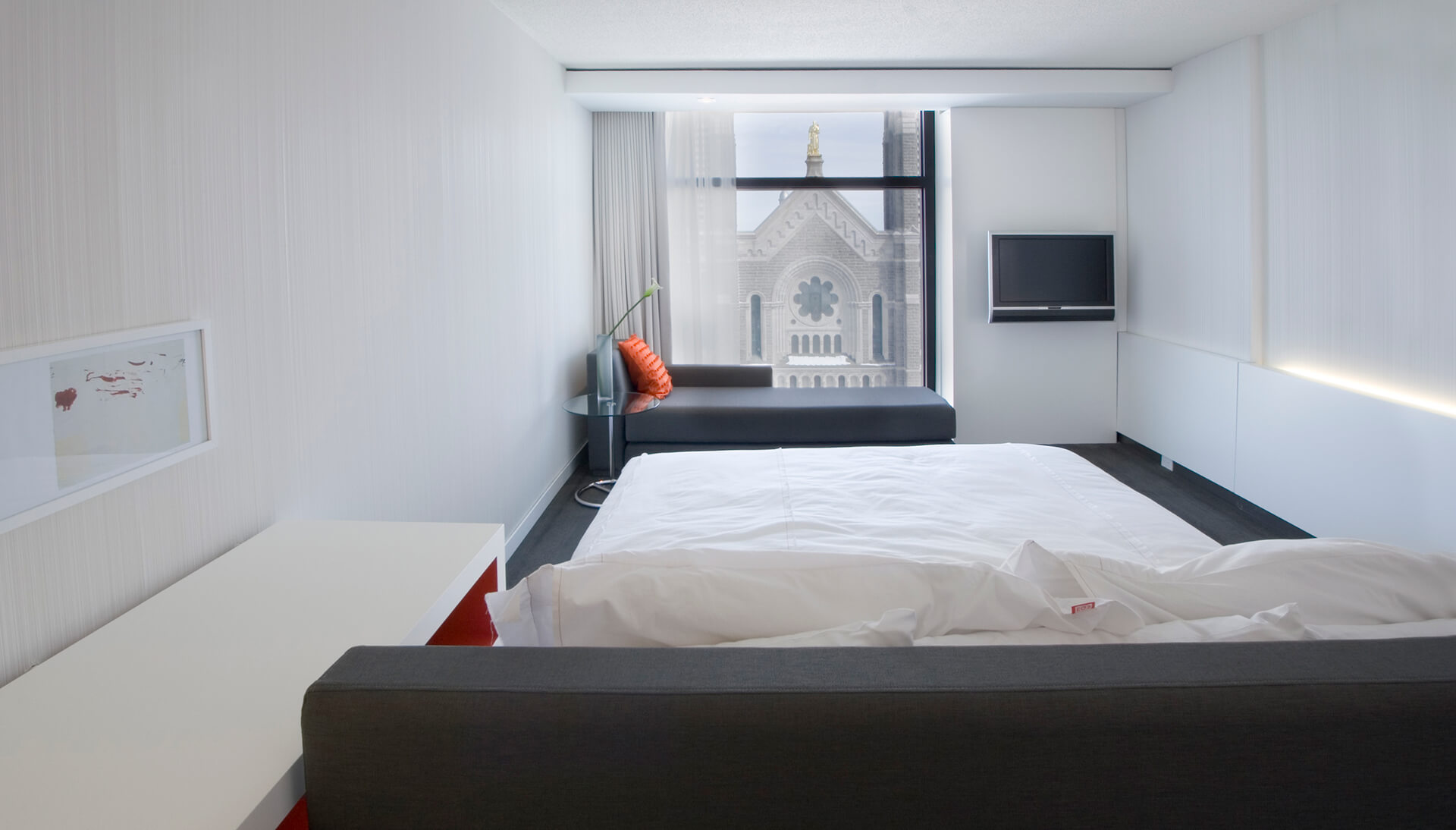 Located in the heart of the recently revitalized Saint-Roch neighbourhood, Hotel Pur is a hotel complex that was redesigned in its entirety to become an urban retreat in the tradition of modern boutique hotels. The project promoter, an American company, commissioned a place that would have a distinctive spirit and image and that would combine comfort with limited means. The chosen solution optimized the investment to achieve a maximum effect on a discerning clientele with spatial awareness and sensibility. The exterior envelope, 220 rooms, corridors, lobby and a presidential suite were completed during the first phase of the project (2006-2007). The design and refurbishment of the restaurant, bar/lounge area and outdoor terraces, boutiques, swimming pool and meeting rooms were all part of a second phase and the entire project was delivered in 2008.

The idea behind the overall concept developed by Bisson associés was to remove architectural barriers and thus allow customers and guests to spatially experience the city of Quebec. As the only building of such height in the Saint-Roch neighbourhood, the hotel affords striking panoramas that needed to be used to maximum advantage. 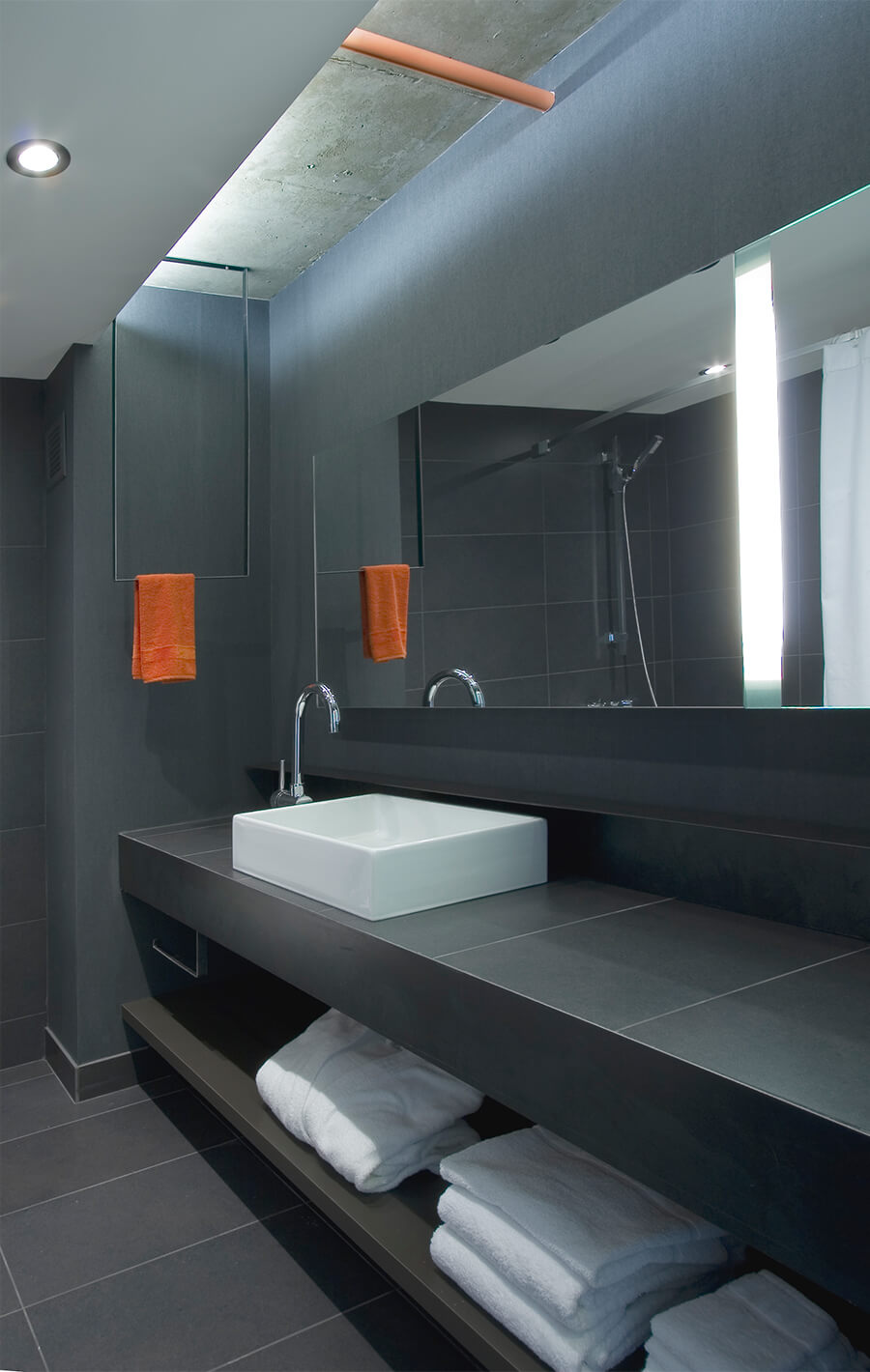 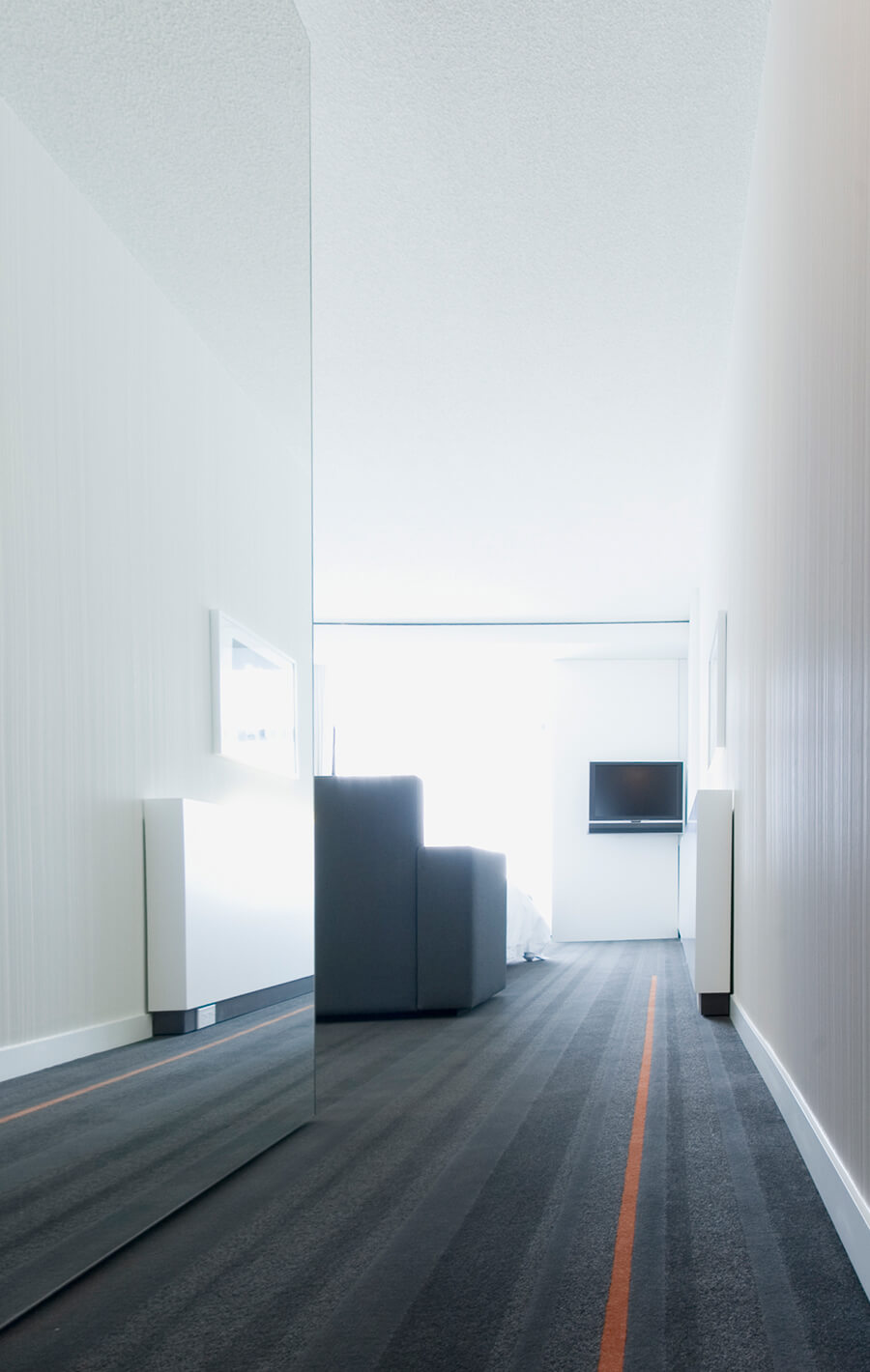 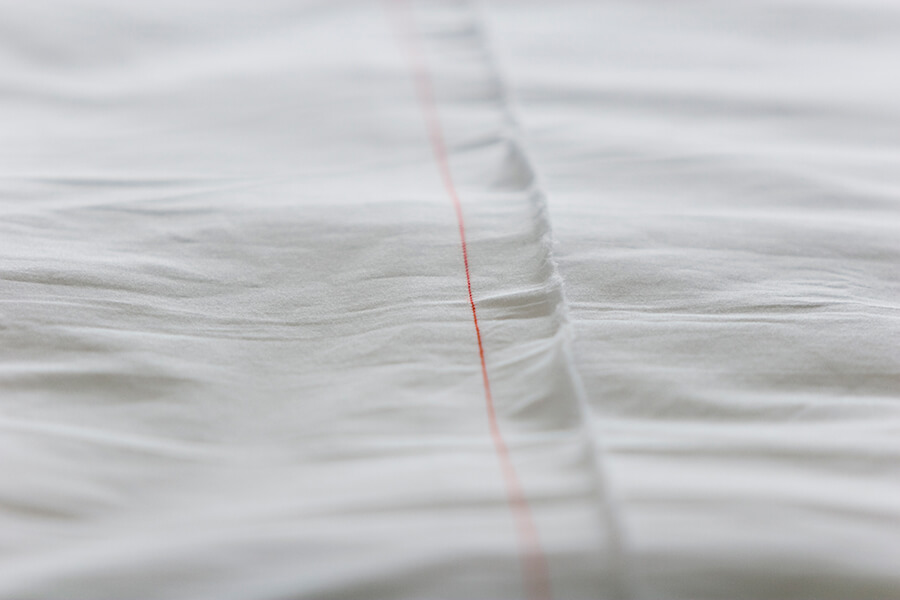 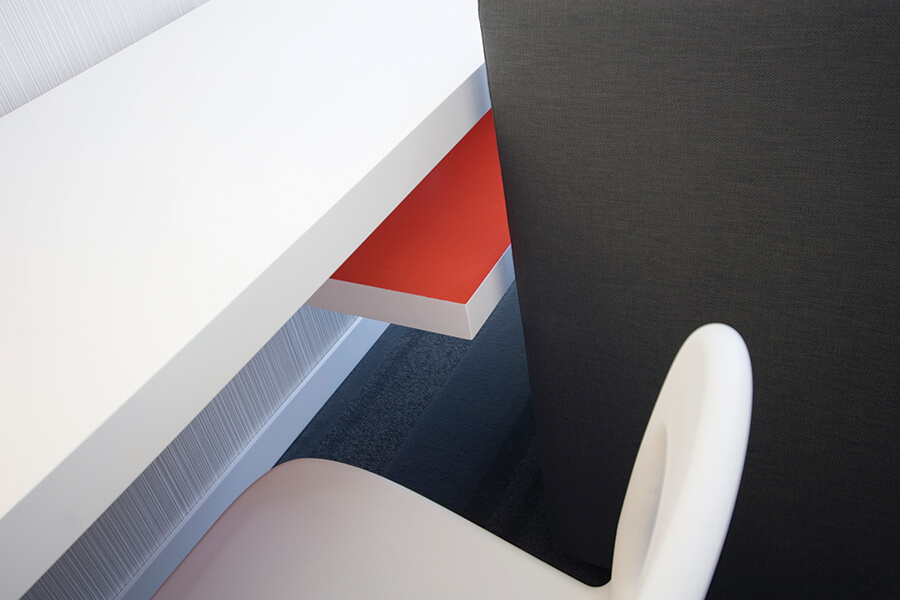 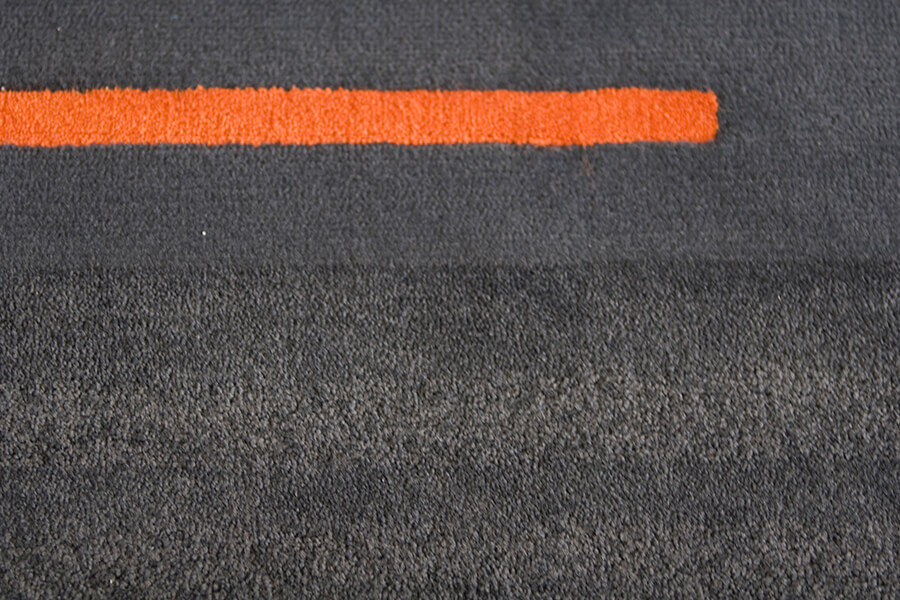 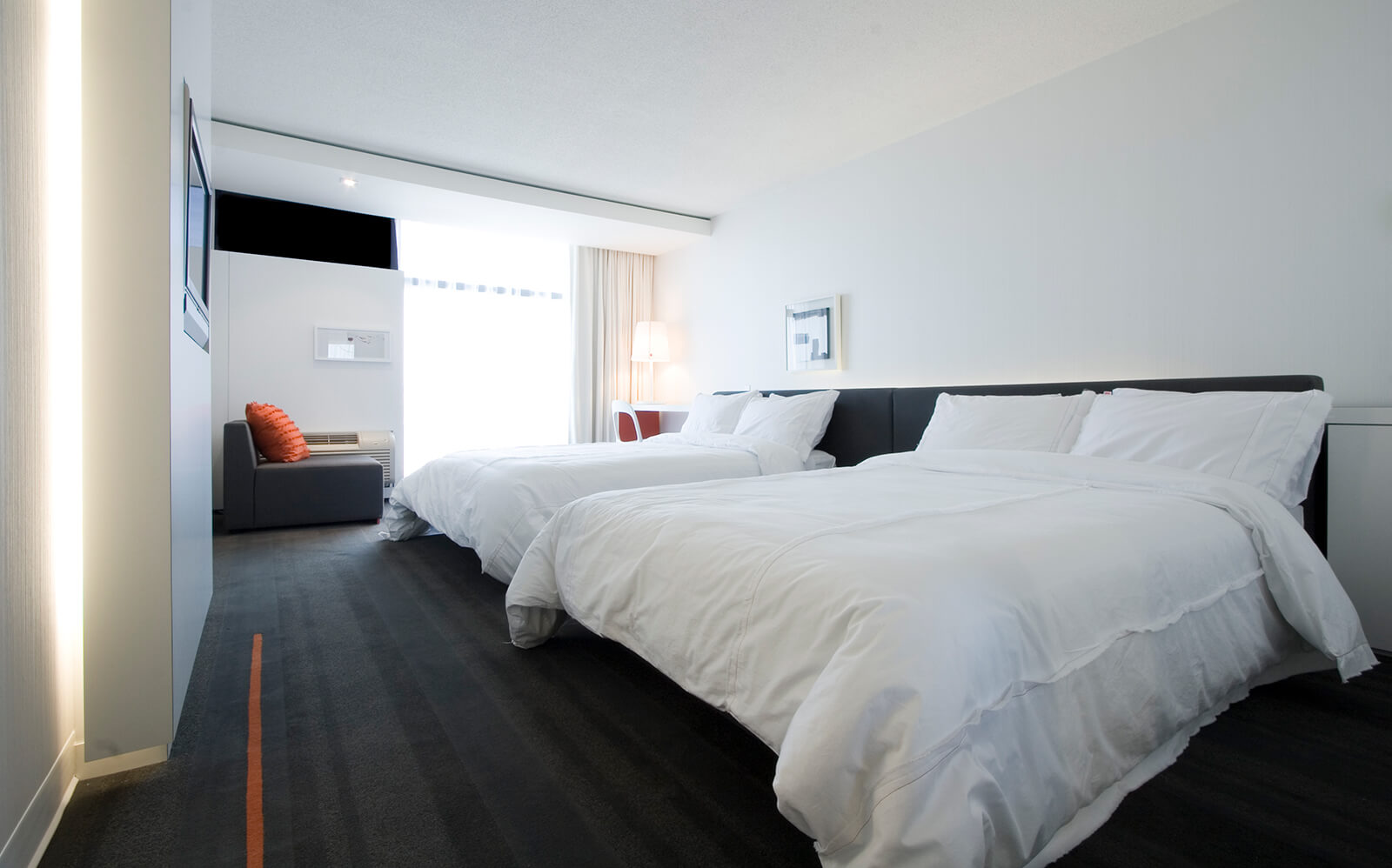 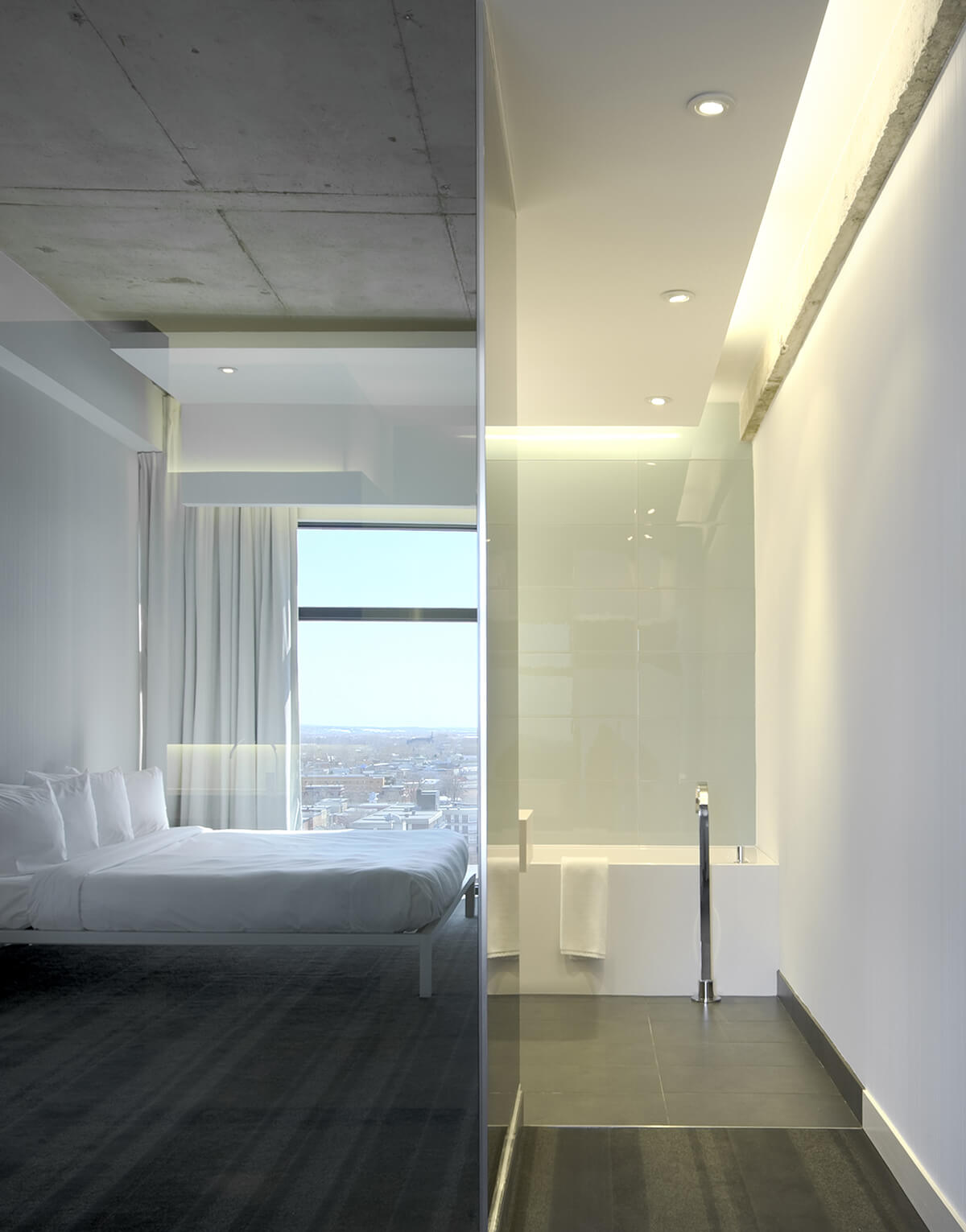 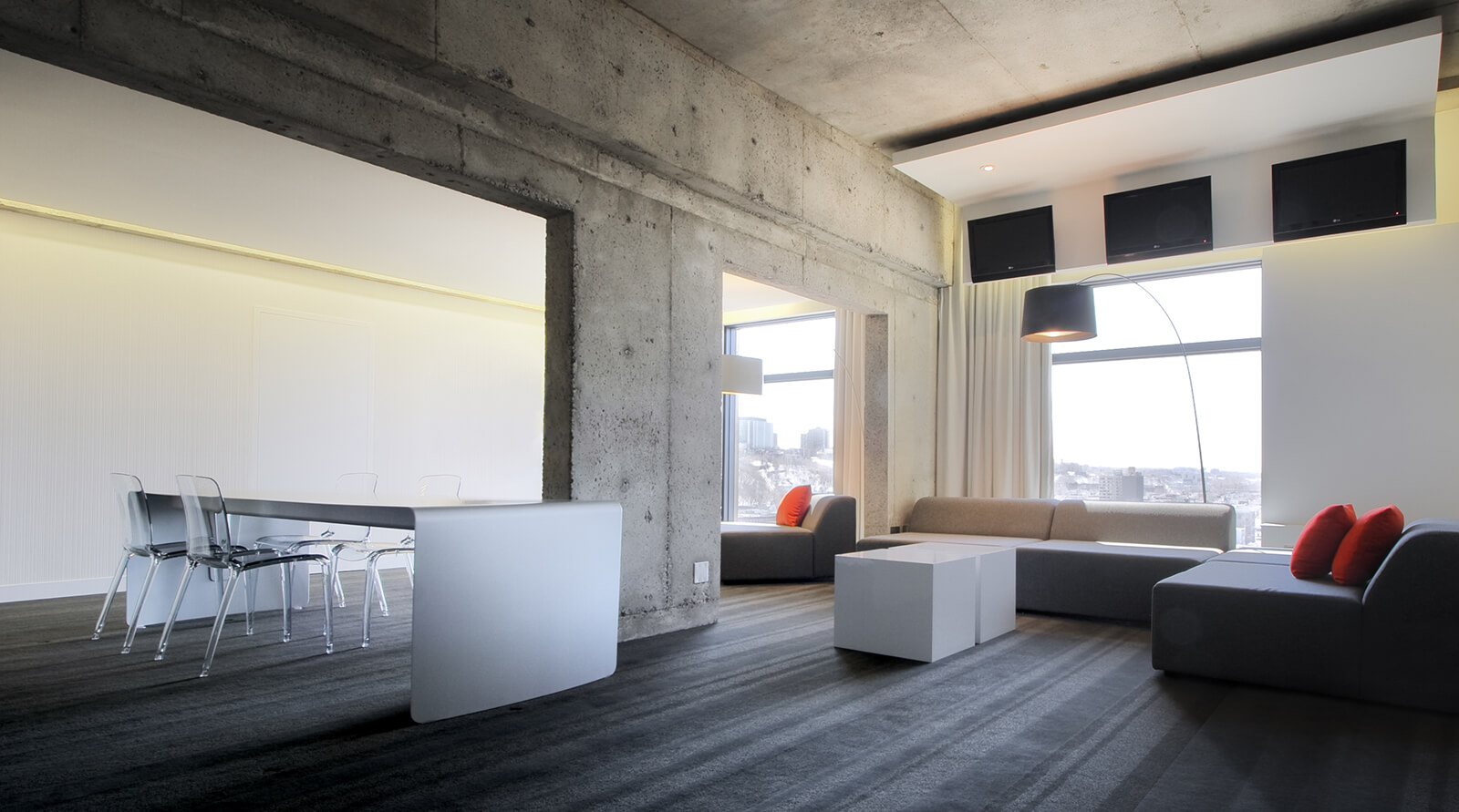 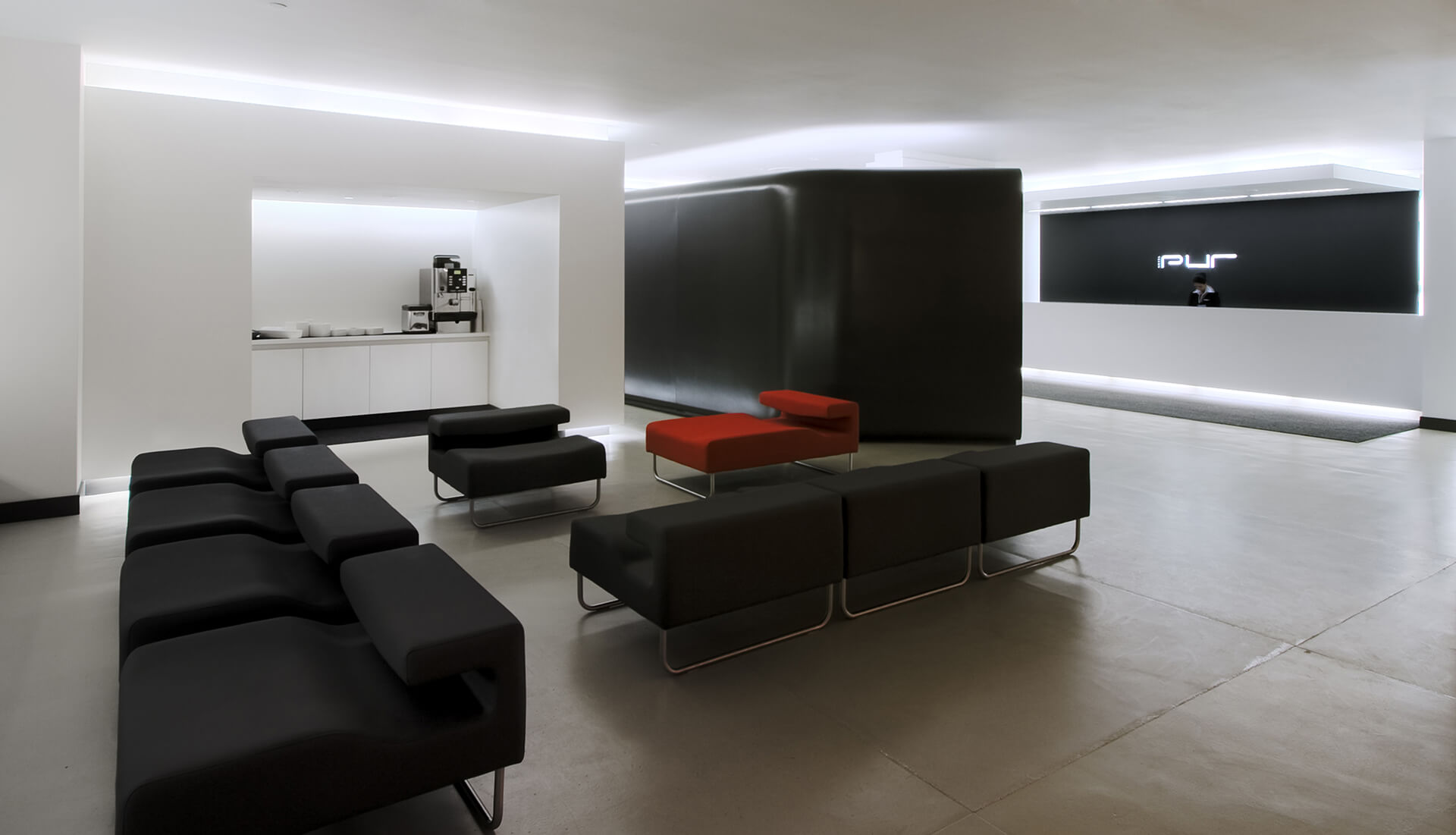 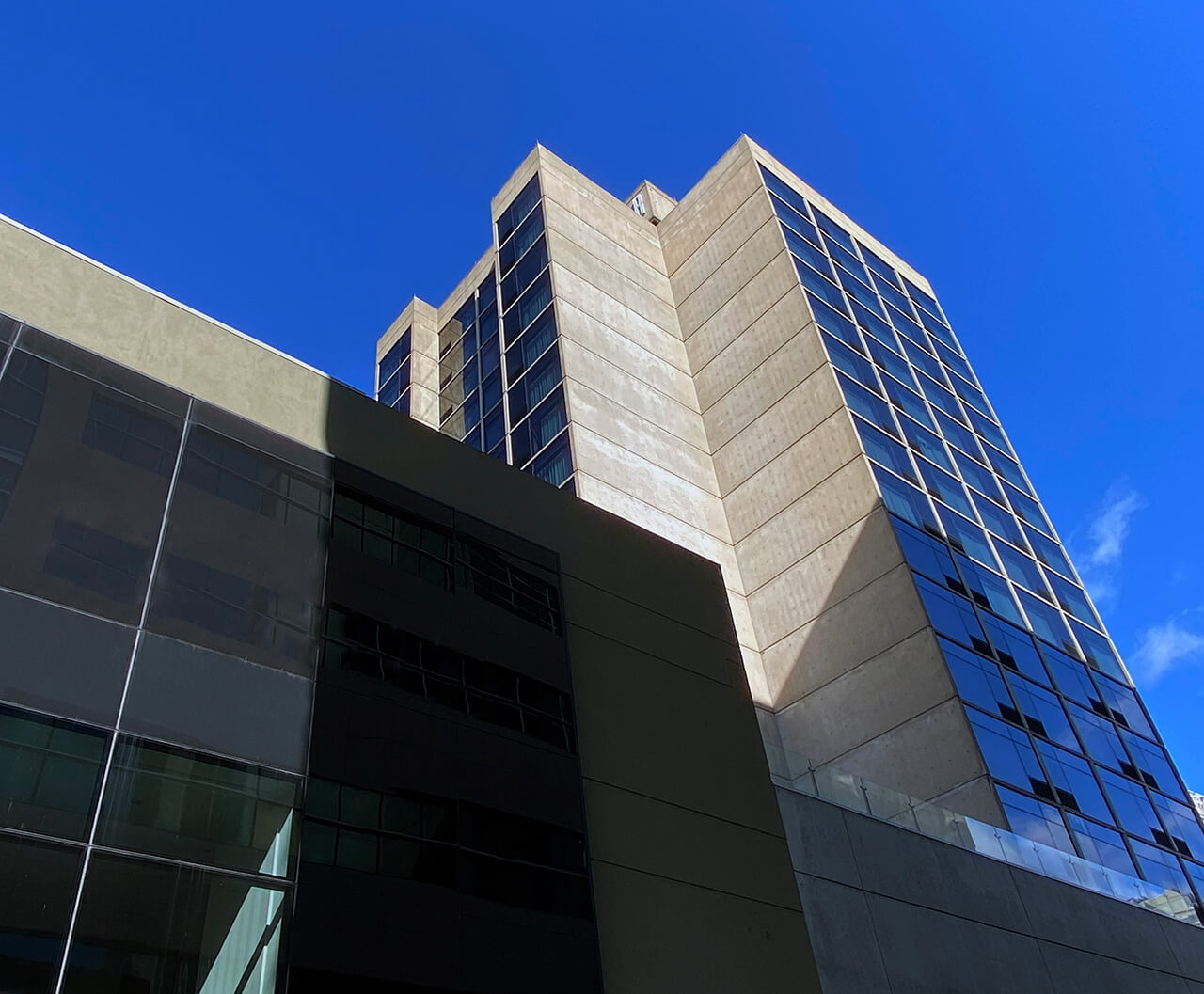 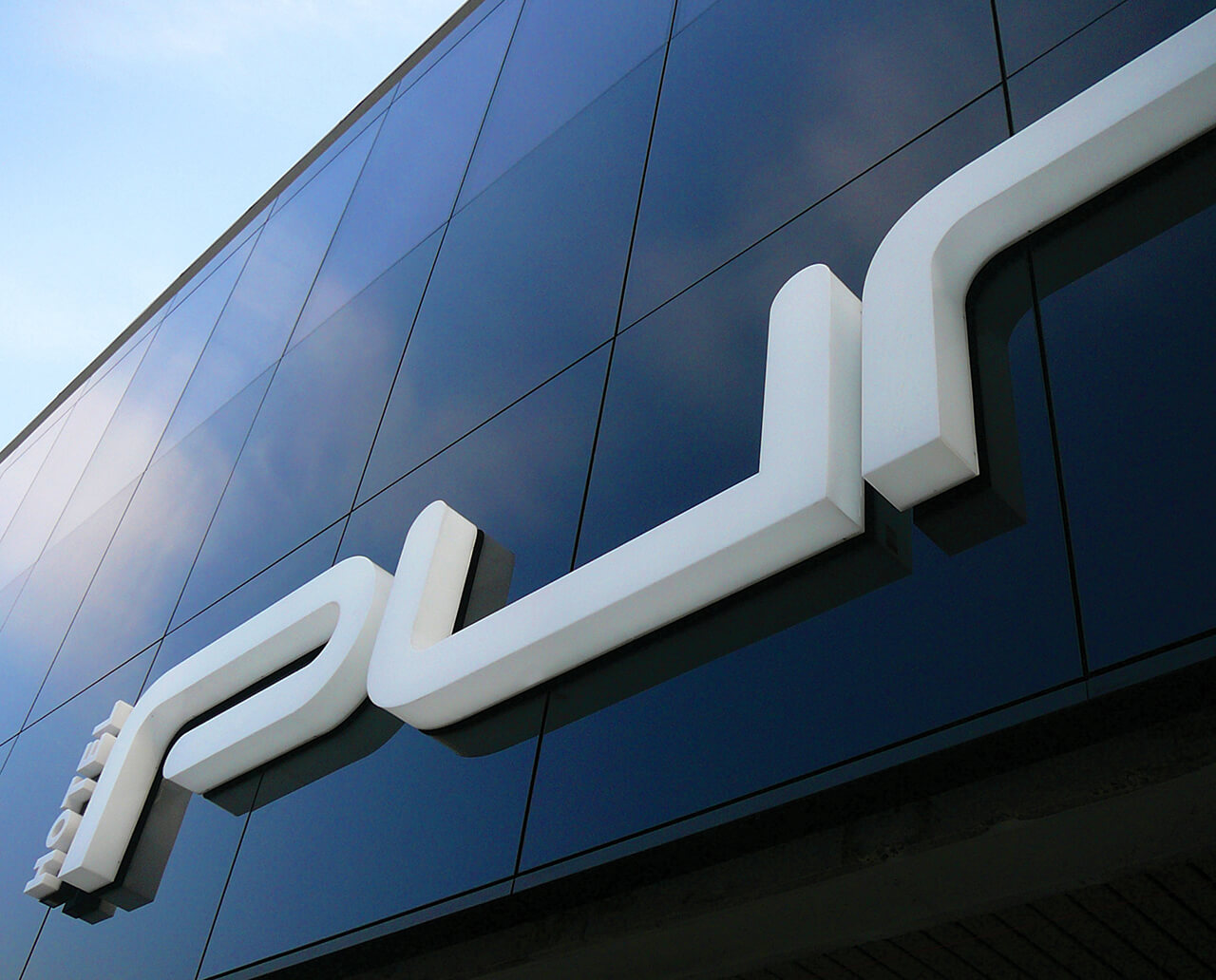