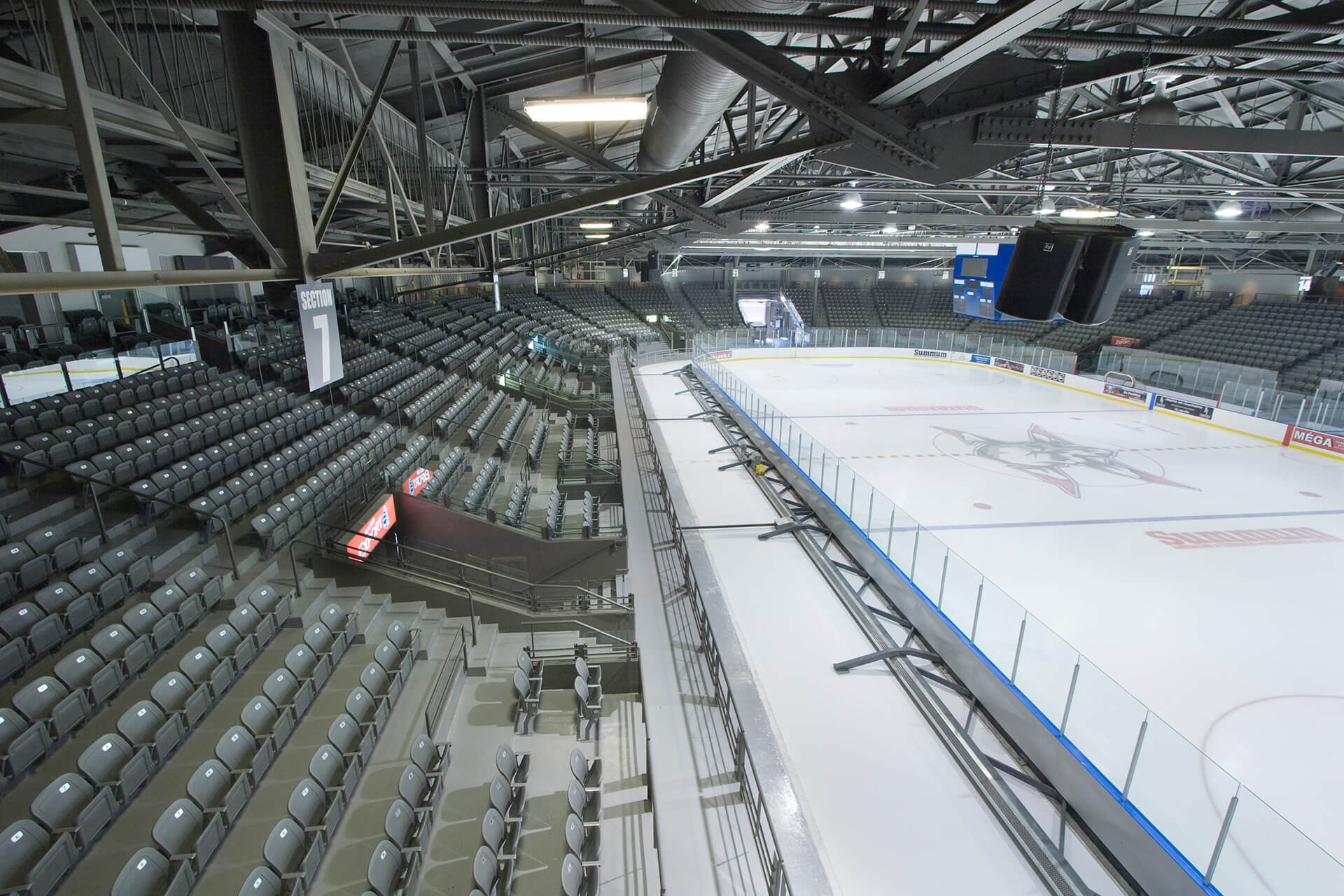 Built in 1931, the Pavillon de la Jeunesse (also known as Petit Colisée) is the City of Quebec’s second largest arena. In the 1940s, it was host to flamboyant roller-skating shows and large-scale American musical revues. In 1945, it even presented La Revue de la Victoire, a major performance celebrating the allied victory in World War II. Although it was severely damaged by fire on two occasions, it has staged several other important events over the course of its history including the first Canada Winter Games, the animal judging event for the agricultural part of Expo-Québec, political conventions and religious celebrations.

In 2006, the consortium of architects bisson + leblond tremblay boulay fradette barette was commissioned to work on a renovation, redevelopment and expansion project for the Pavillon de la Jeunesse. In addition to completely refurbishing all the external façades and the changing rooms, the building was equipped with eight corporate boxes, reception halls with restaurant and bar services, a press box, a loading dock and guard stations. 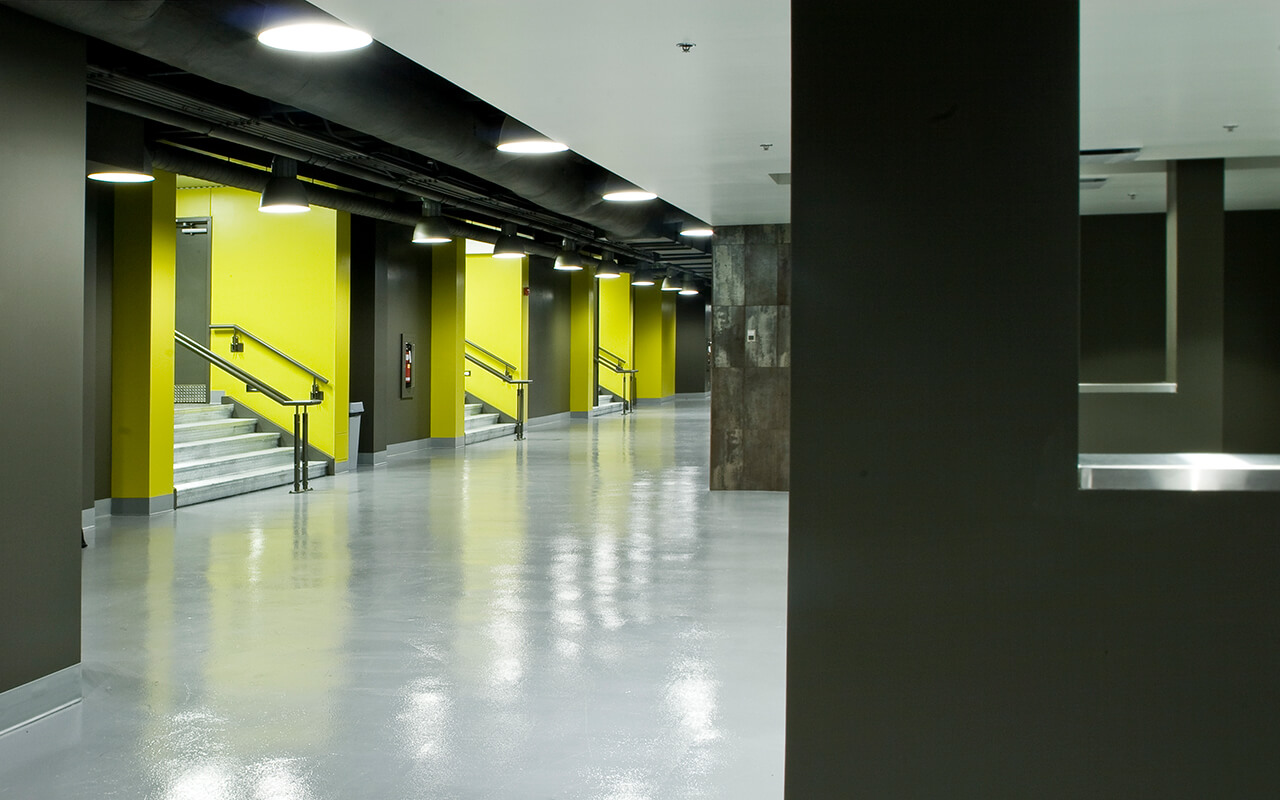 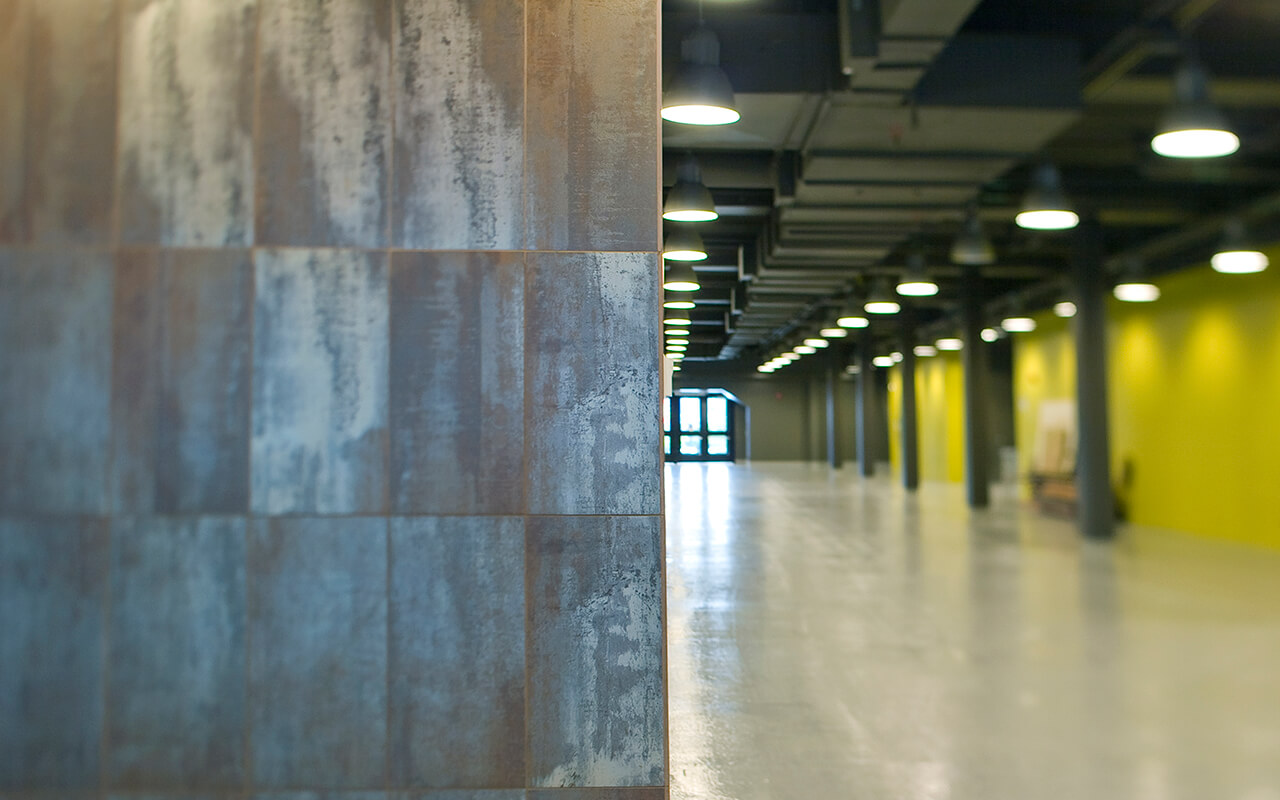 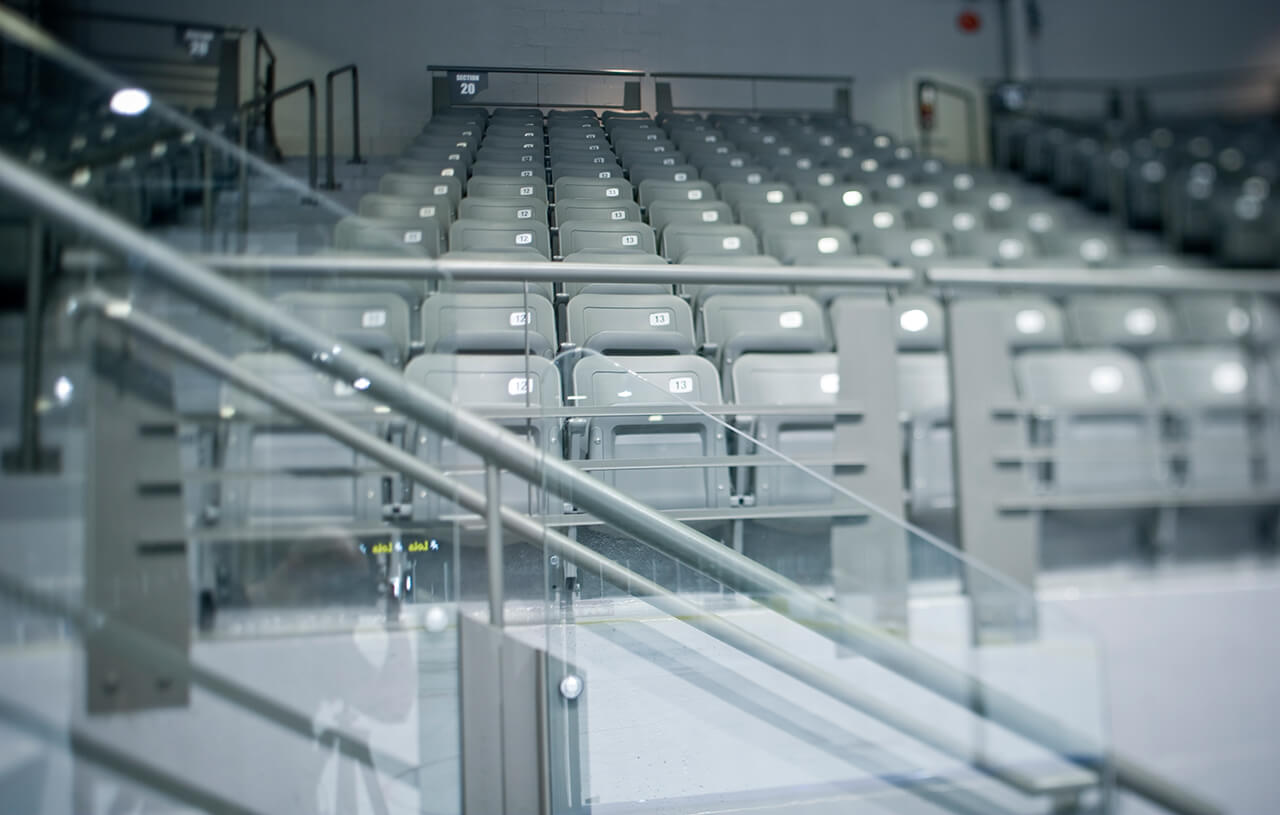 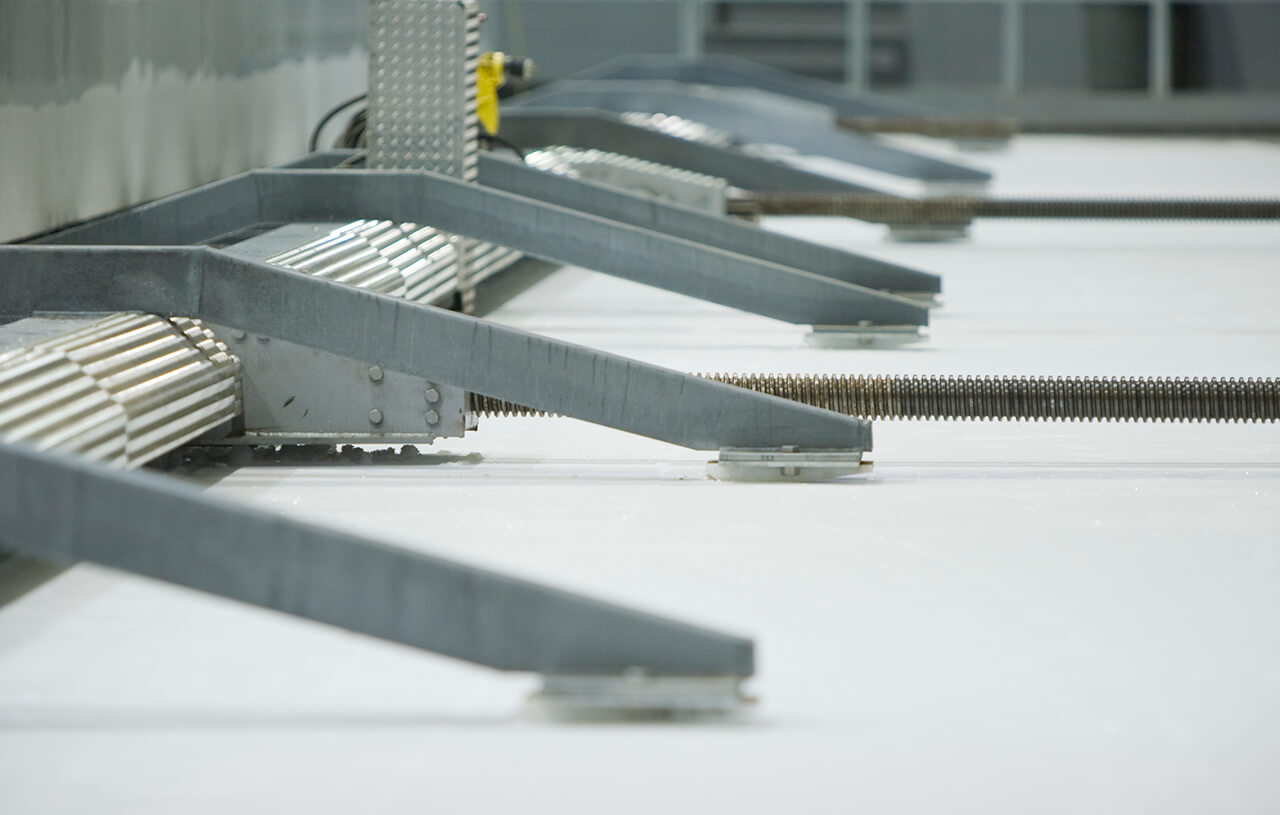 With an initial capacity of 2,500 spectators, the number of seats in the newly-developed sports arena was increased to almost 5,000. In order to offer optimum visibility inside the multi-purpose amphitheatre, 14 poorly positioned support columns were removed. Moreover, thanks to an ingenious system of worm gears, the arena is now equipped with the first retractable rink boards of this type in North America. In just a few minutes, the size of the skating rink can be adjusted in order to appropriately meet North American (85 ft.) and Olympic (100 ft.) standards. Used since its renovation for training and the practice of various different sports, it can now also host large-scale musical performances and cultural events.